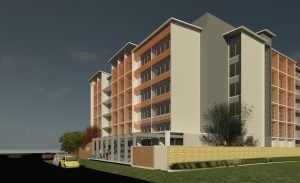 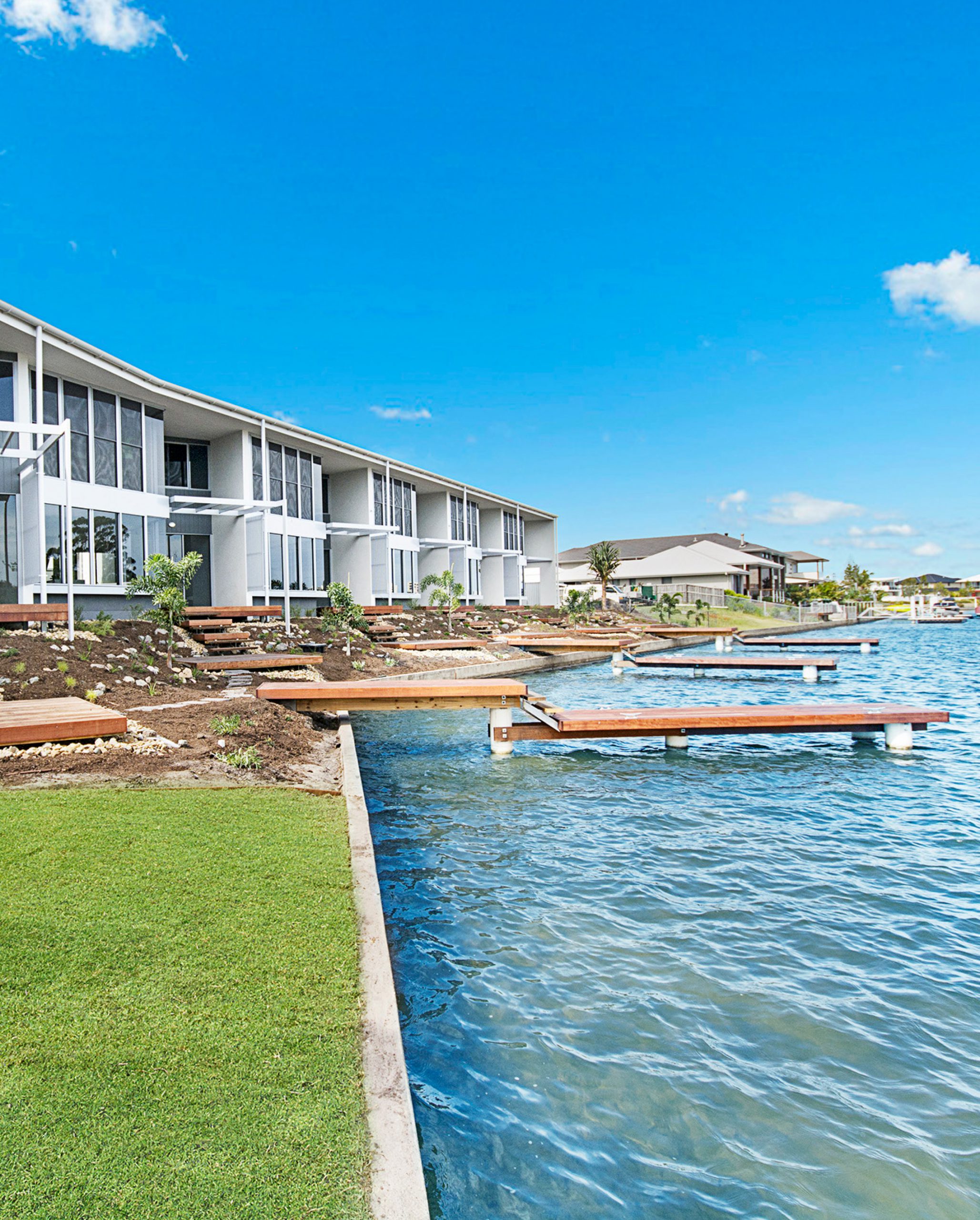 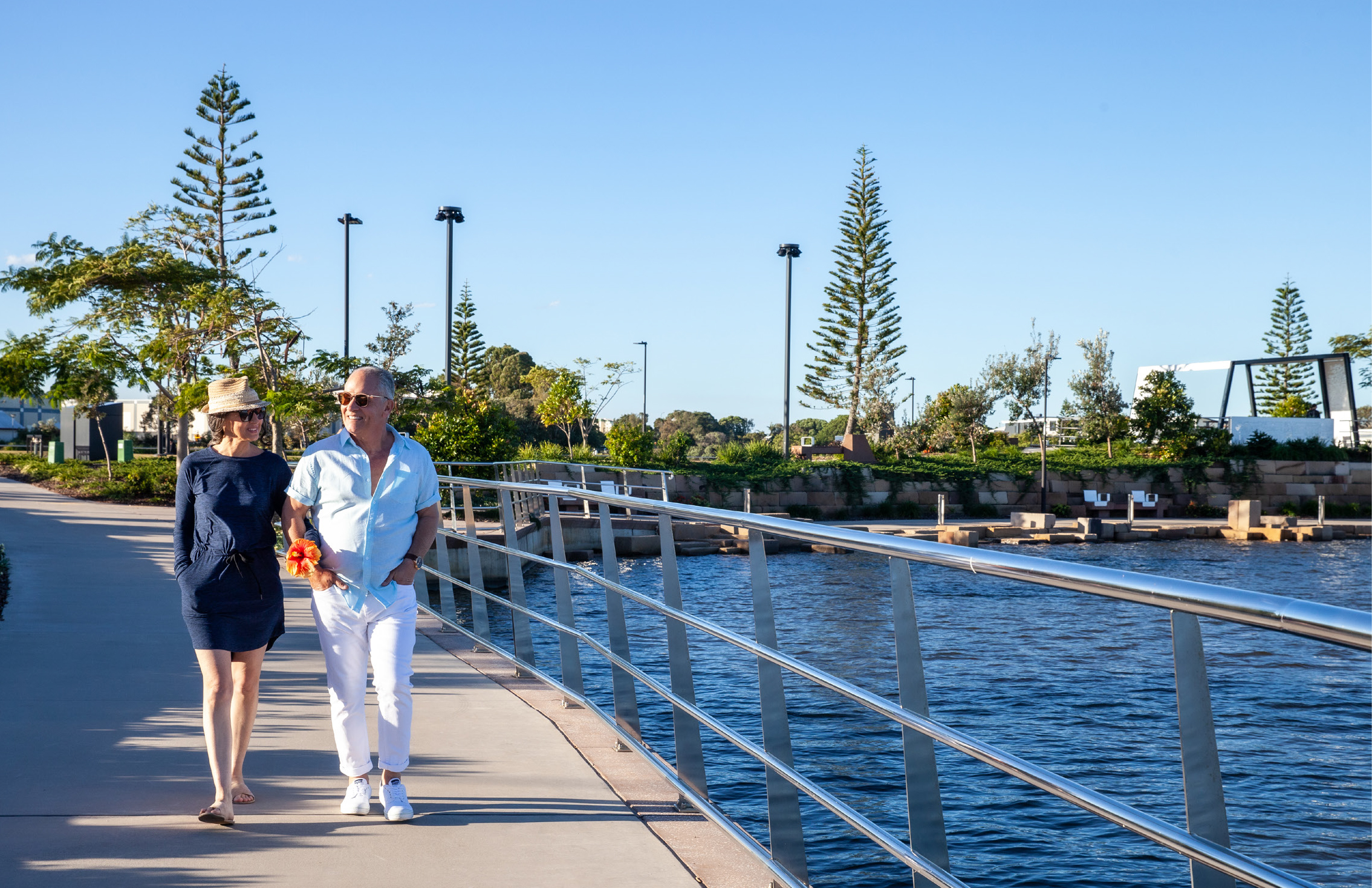 In 2016 Rockpool set out to reimagine and redefine residential aged care in South East Queensland. Driven by a true passion and purpose, the team brought their vision to fruition in 2019 with the opening on the flagship Rockpool Morayfield. 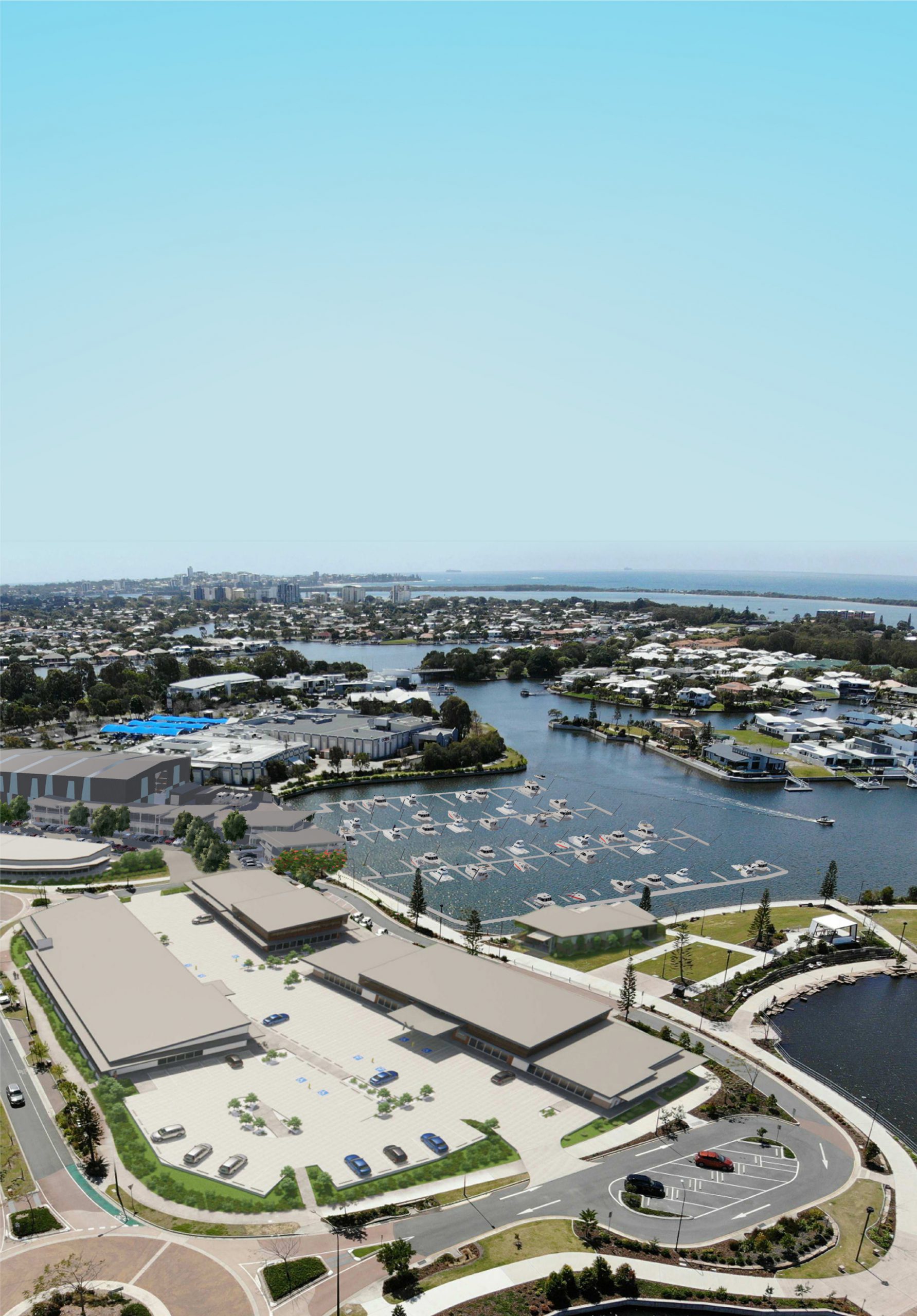 To reimagine and redefine aged care and enable our residents to live gracefully in an environment that is vibrant, safe, secure, inclusive, contemplative and reflective.

Embracing people from all walks of life, we create diverse communities where each and every member is supported and encouraged to live their best life – connected to loved ones and supported by people who care.

At Rockpool we see our role as to nurture individuals – residents, love ones, carers and our staff. As such, we are guided by our values in everything we do.

Rockpool’s leadership team is made up of passionate and caring individuals who share and own the organisation’s vision of life reimagined, want to make a difference and are role models across the organisation.

Leadership at our homes

Rockpool’s Board includes some of the sectors most highly regarded professionals dedicated to creating homes unlike any other. Each possesses the experience, expertise and passion in line with Rockpool vision of life reimagined. Their guidance and governance are complemented by a diverse range of skills and knowledge from a highly professional team.

As a co-founder of Rockpool Residential Aged Care, Bill is driven by passion, unrelenting commitment and an unwavering belief that the role of aged care is to not just provide care but also enhance quality of life. Bill has been a driving force in the evolution of the industry over the last three decades. Having founded, managed and overseen some of Australia’s leading Aged Care groups, Bill is one of the sectors most respected leaders. 1980’s Founder and Managing Director | Ashmore Aged Care 2002 Co-founder and Managed Director | Domain Aged Care 2008 Foundation Managing Director | Domain Principal Group (now Opal Aged Care) 2009 – 2014 Non-Executive Director | Domain Principal Group (now Opal Aged Care) 2014 – 2017 Consultant and member of the Development Committee | Opal Aged Care

Talk to an aged care specialist

Rockpool’s experienced and caring aged care consultants can answer your questions, discuss your care options and help demystify what can be a complex and confusing process.

Fill out the form below to make a general enquiry.